All the Malaysian films that will screen in Paris from Dec - Feb. 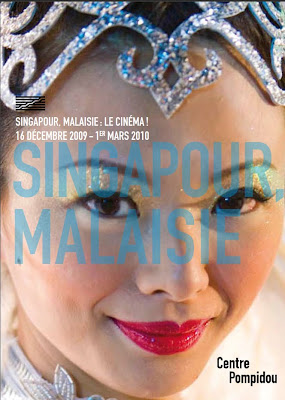 These are the modern Malaysian films that will screen at the Singapore-Malaysian Film focus in Paris which runs from mid-December to the end of February. In addition to these, modern Singapore films and classic films of the studio era (made in Singapore, but usually in Malay) will be shown, aussi. 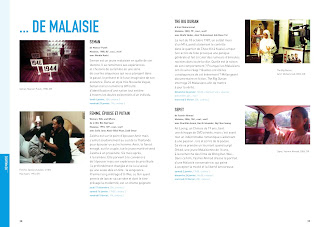 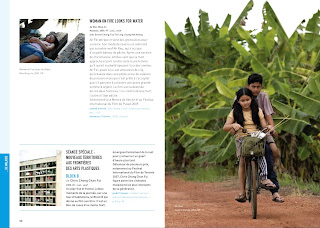 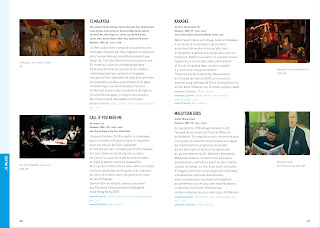 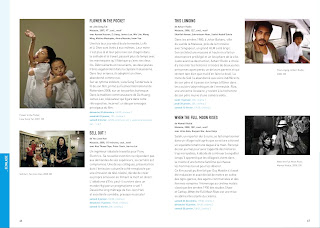 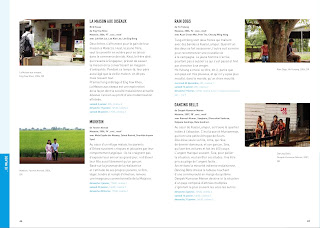 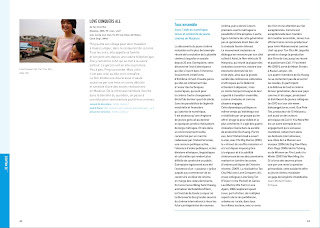 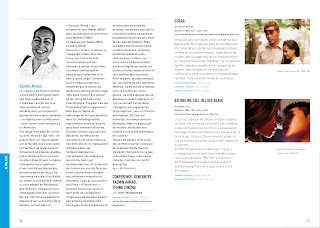 All events take place at the Pompidou Centre. (Site not updated yet, methinks.) More on the venue here.

I will be there to blab about my very own The Big Durian and Malaysian Gods.

Plus, my talk on Yasmin Ahmad's Films is there on Saturday, 23 January 5:30pm. Entrance is free but space is limited. Oh yes, the French price for the book has been set at 15 Euros and it will be stocked at the Pompidou Bookshop, one of the largest film-related bookshops in France.
Posted by Amir Muhammad at 09:26

i wonder if there's any store where i can find the films listed in the book? would love to watch the films!