When Benjamin McKay wrote this for the June 2010 Off the Edge, he had no way of knowing it would be the magazine's final issue. And when people read his warmly anecdotal piece on how ordinary people can (and often do) triumph over the petty dictates of grandstanding political divisiveness, they also had no way of knowing he would be gone forever just a month later. 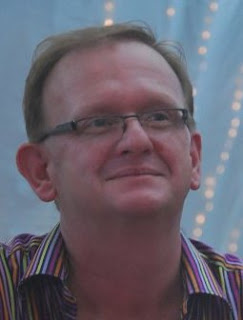 I knew Benjamin for over 5 years. He had a tremendous enthusiasm for life and things that made life worth living; chief among those things would be an independence of spirit (as represented, to him, by the spirit of independent cinema). He had many plans to write beyond academia; although these projects will never be realised, I think Malaysians are all the richer for having had this quirky mat salleh in our midst for a few years. His many students and friends will attest that he was a man of self-deprecating humour, of principle, of true generosity. This article shows how much he wanted to share, and for us to continue sharing: 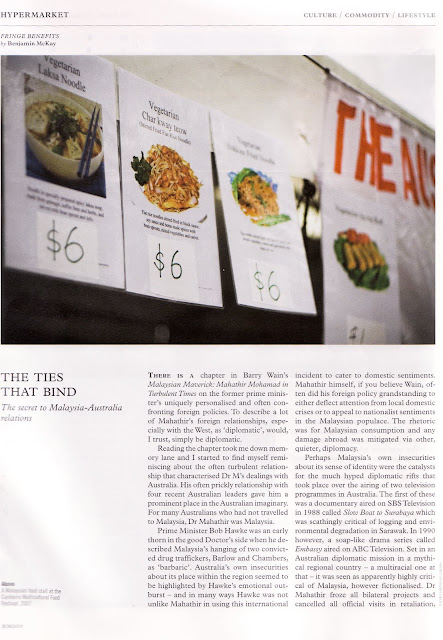 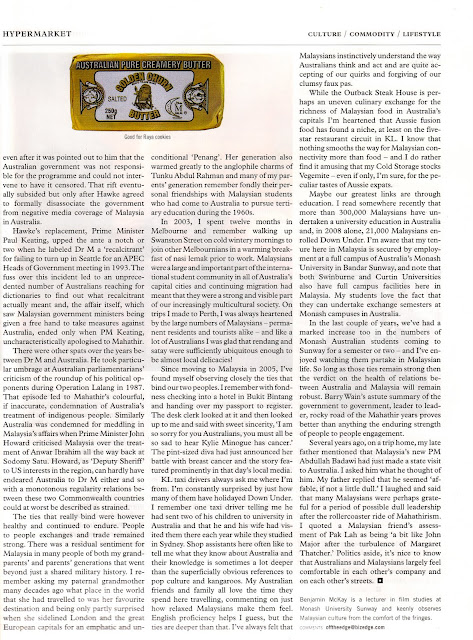 On a personal note, the topic of his thesis - Malay cinema of the 1950s and 1960s - was one of the key inspirations for me to embark on 120 Malay Movies. I never got a chance to read his thesis (it took forever to go through the process of academic approval before he could get his PhD) but I hope to do so. Perhaps his review of Mukhsin here is a hint as to its tone and content. Do any Malaysian reviewers ever mention Siti Tanjung Perak in any context? But he could, and his ability to draw parallels (across cultures, across time) is proof of not only his intellectual agility but of his instinct for honing in on what mattered.
Rest in peace.
Posted by Amir Muhammad at 12:45

i hate death. not looking fwd to this wknd either. can't believe it's gonna be 1 yr already. rest in peace, BMK n YA. amin...

Dear Amir, this is Barbara. We so appreciate all the love and support you have given our family. We know our beloved Ben will forever rest in peace in his Malaysian home. much love Barbara.