The riches of Bangladesh 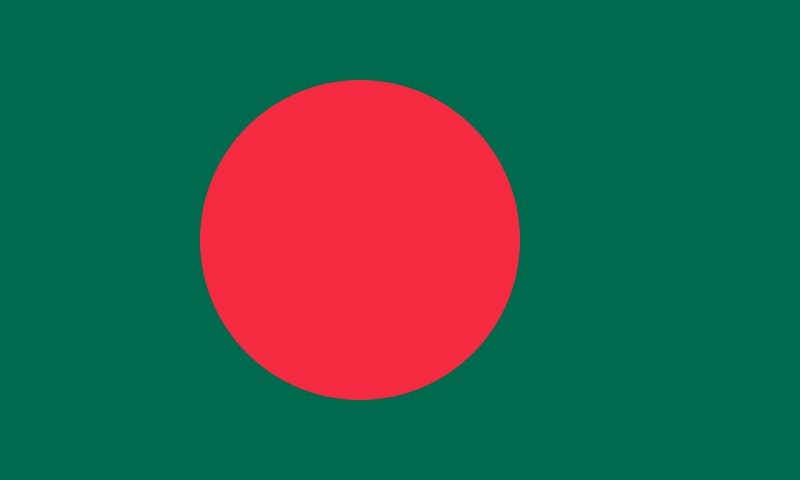 You've most likely never been to Bangladesh. But mention Bangladesh and your first thoughts will not be complimentary. (The current Malay flick, Dunia Baru The Movie, has a Bangladeshi man who only knows how to say "Sepuluh ringgit, duapuluh ringgit, penuh.")

But in the 48 hours I spent there, I saw many amazing things.

In the ride from the airport, I shared the car with a Malaysian businessman who, like me, was making his first trip to the country. "The people here are so poor," he said.

The next morning I saw a legless man, a beggar, writing something on chalk literally on the road. He would write one line, then shift down, and write another. I asked my guide what he was doing. The answer: "He's writing a poem." Some people gave him money; others just read the poem as it was being slowly written.

I went to a bookstore that sold several pirated (!) books. The woman at the counter said, in a somewhat surreptitious manner, "I have the new Orhan Pamuk, do you want it?"

The Independent newspaper has a front-page (!) report about how an annual book-fair is being excitedly thronged by visitors; the inside page has reports, like this one, on the books being launched.

Tomorrow, 21 Feb, is the anniversary of the martyrdom of five students in 1952 who were protesting for the right to make Bengali (rather than just Urdu) a national language of the country. There will be a huge gathering to commemorate this. It was such a watershed day in the nationalist movement that UNESCO has delcared Feb 21 to be National Mother Language Day.

Farid, a young volunteer with the film festival who was tasked with shepherding us around, had never left the country but quoted Socrates and spoke of Garcia Marquez. And when I asked him to recommend some of his favourite CDs to buy, he brought me to a recording of Tagore poems.

And I thought of the Malaysian businessman who said, "People here are so poor."

And, truth be told, I felt a little sorry for us.
Posted by Amir Muhammad at 17:48

Book piracy is a big thing in India too. Which actually says lots about people themselves and their habits. Demand + supply. Not for piracy necessarily, but for books.

although poor, but they have a warm sincere smile and live a simple life.. i was last year for Unicef shoot and saw a man cycled for miles just to send the vaccine of the immunisation program. Now how many would do the same back home? Oh yea, one of our PM 's from Chittagong, Bangladesh! hmmm wonder who?

Amir -- dono how I missed this post but I'm just reading it now. It reminds me a lot of Lessing's Nobel acceptance speech. Did you read/listen to that? If not, go and read it now! I have been proselytising about it all over the place, but trust me, you won't regret it :-) .

You're definitely right...virtually it is the poor people that surround the most population residing in bangladesh. Anyway I have a boyfriend who reside in Bangladesh, but he is rich. Anyway he does help out the poor people often and that is why I decided to stay with him. Anyway if he was poor in Bangladesh...Mmmm...that would be a different side of the story!